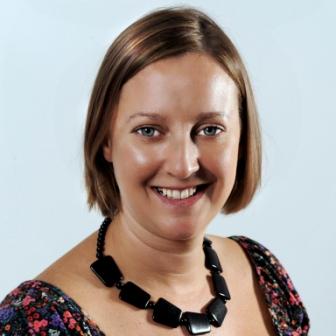 When does fussy eating become a diagnosable feeding or eating disorder?

This is a big question that is partly answered by the newish diagnosis term of ARFID (commonly pronounced as it's written - ar-fid) which stands for avoidant restrictive food intake disorder.

Where does the term ARFID come from?

ARFID came out as a new term in 2013 when the US manual for diagnosing different mental health conditions (DSM-5) included it in the Feeding and Eating Disorders category. The equivalent international manual that is written but the World Health Association (ICD-11) also included ARFID in its 2018 version.

How common is ARFID?

Eating problems affect so many people and often start right from early childhood - few parents can describe their children as 'great eaters' at least not all the time. About third of parents report that their toddlers have eating problems - for most of these this is what we typically call 'fussy eating'. For up to 5% of these children though their feeding issues go beyond this normal childhood phase and could be diagnosed as ARFID.

How is ARFID diagnosed?

Doctors or psychologists diagnose ARFID if an adult or child's eating issues are causing significant problems and aren't related to someone having the sort of weight or body size concerns that could indicate an eating disorder such as anorexia nervosa.

See the graphic below for the list of things that might lead to a diagnosis of ARFID.

Many of the strategies for simple fussy eating may help with ARFID - like the Stress-Free Mealtimes workbooks and course. however feeding therapists can help to investigate any underlying issues that may need help to overcome severe eating issues.

Watch this space for future ARFID resources from Stress-Free Mealtimes for both professionals and parents or adults with ARFID.

Here are some other useful sources of information: